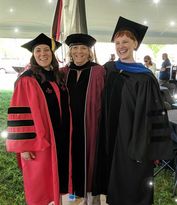 Grace Howard received a BA from Virginia Commonwealth University where she graduated with honors in 2009. Grace began her doctoral studies at Rutgers University in 2011 with an Excellence Fellowship. She was awarded an American Fellowship by the American Association of University Women for the 2016-2017 academic year. 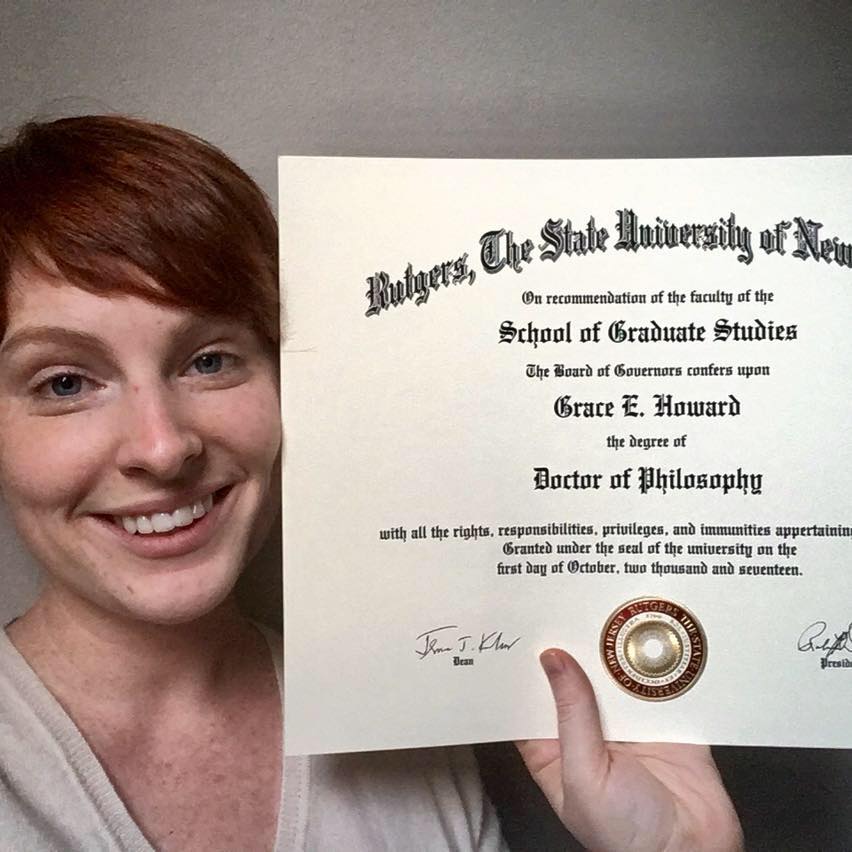